Throughout human history, different peoples have studied the skies to better understand how the universe works, and our place within it.

For all we know about the universe, there are still big questions that remain unanswered. To answer our remaining questions, physics experiments are pushing the limits of human technology and capability, driving advances in technology and demanding ever-greater ingenuity and creativity to unravel the universe’s mysteries.

Astroparticle physics is a crossover field studying subatomic particles that come from astronomical sources beyond Earth. Astronomical sources produce particles in amounts and energies that particle accelerators can’t. Understanding more about these astroparticles gives us information about the creation and evolution of stars, galaxies and other astronomical objects. Studying these particles here on Earth gives physicists new insight into the universe’s biggest unanswered questions. 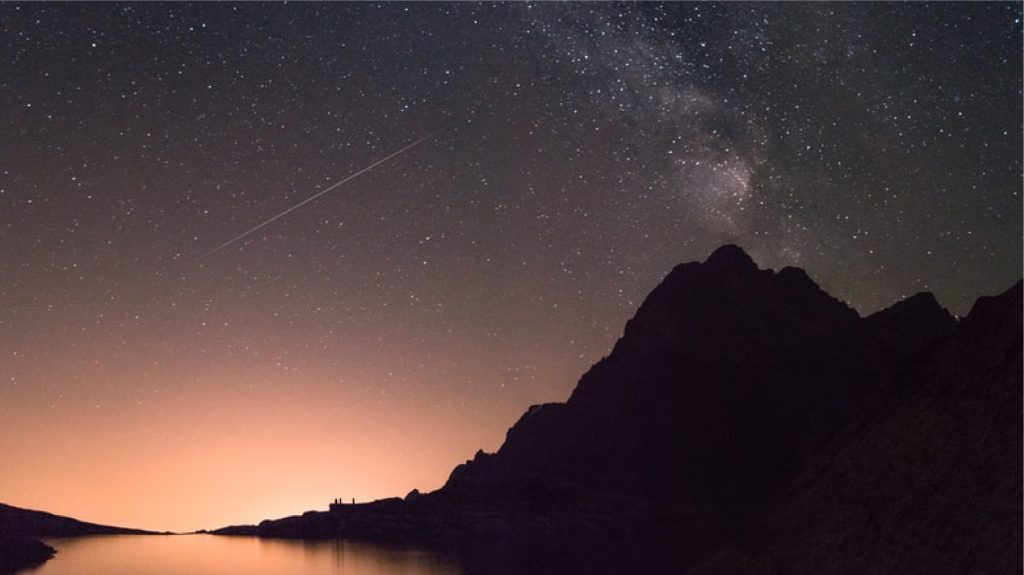 Earth’s surface is constantly being bombarded with background radiation. This radiation is harmless to humans and other life on Earth, but for experiments studying particle interactions it presents a challenge. 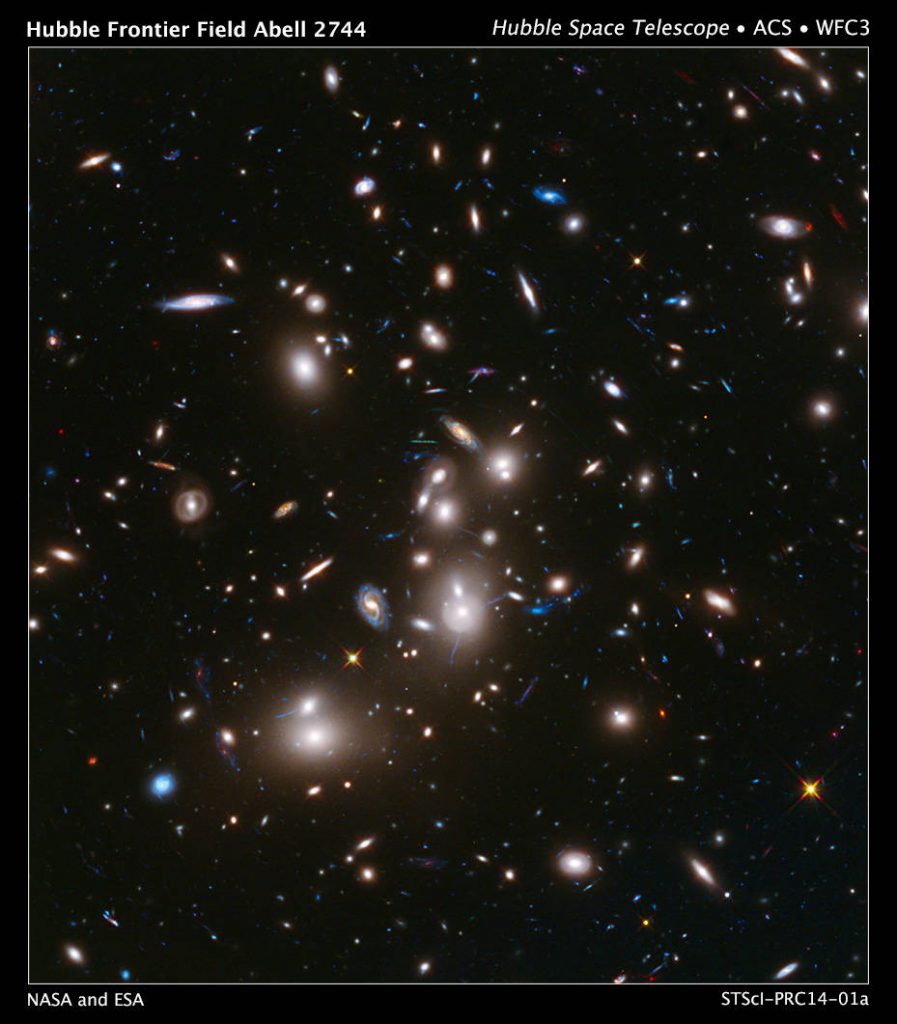 About a century ago, astronomers started noticing that some objects in the universe behaved in strange ways. All of this evidence suggested the same conclusion: there must be additional matter in the universe. 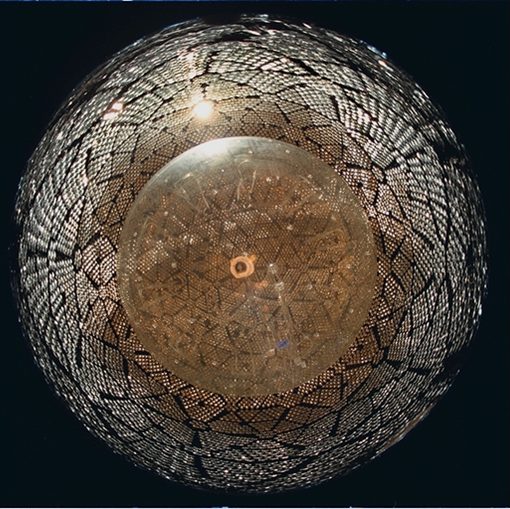 Neutrinos are tiny elementary particles, similar to electrons but with no electric charge. They come in three flavours, electron, muon, and tau, and are among the most abundant particles in the universe. 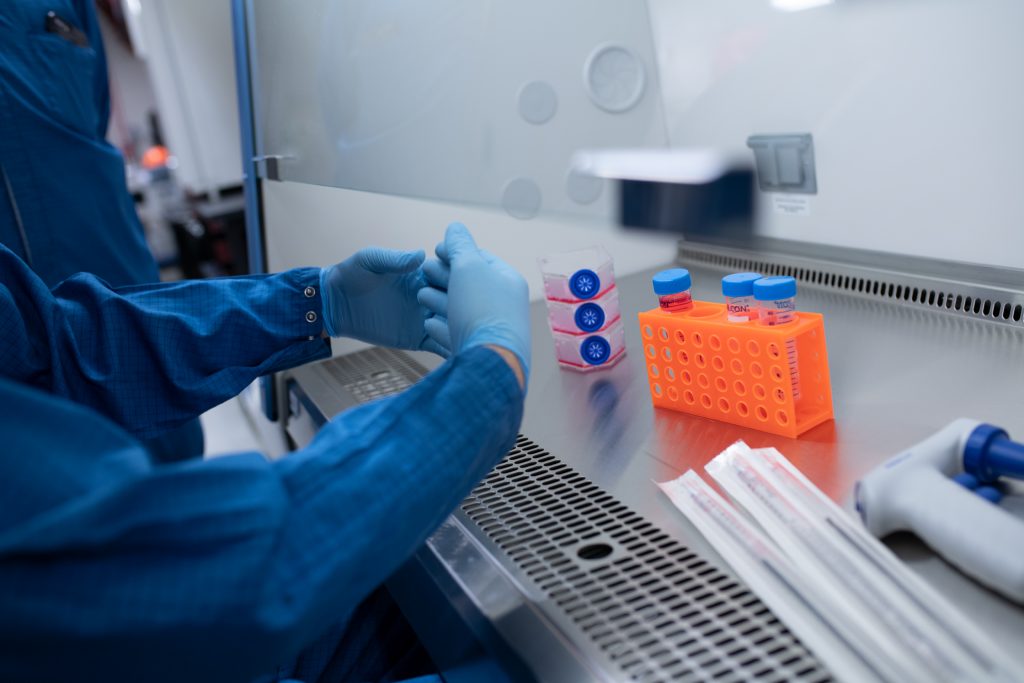 SNOLAB’s unique location makes it an ideal site for other types of science in addition to astroparticle physics. The depth and low background radioactivity make it possible to study processes in ways that are not possible on Earth’s surface.