SNOLAB staff scientist Dimpal Chauhan spent most of last month in India, teaching science to Tibetan monastics as a faculty member in the Emory-Tibet Science Initiative (ETSI). This initiative began in 2006, following a call from His Holiness the Dalai Lama for universities interested in collaborating with the Library of Tibetan Works and Archives to teach science to monastic students. Through the ETSI, students at monastic institutions in India learn physics, biology, and neuroscience in addition to their Buddhist studies, looking at new ways to combine tradition and modern science.

Dimpal has been involved with the initiative since 2016, and this December was her third time visiting a monastery in southern India as faculty to teach physics to monks there. In her first year teaching, she had 150 students, who attended lessons with the help of a translator. Her approach to teaching reflects the style of their Buddhist lessons. A significant portion of their time is spent engaged in debates about various topics, with either individuals or groups of students presenting and defending different ideas. In her classes, when there is some confusion around a topic, Dimpal has each group of students present their ideas debate-style, allowing the monks to work through the material and decide for themselves which answer is correct.

As her role at SNOLAB does not include a teaching load, Dimpal enjoys the opportunity to work with students again. During her time at the monastery she participates the other aspects of daily life, like meditation, and finds it to be a very peaceful and productive environment. During her most recent visit there was some excitement on campus: the Dalai Lama was there to attend the first graduation of students who were part of the ETSI program. In total, the monastic students spend 18 years in training at the monastery before graduating. The first students that Dimpal taught will graduate three years from now, and she hopes to be there to attend the ceremony. 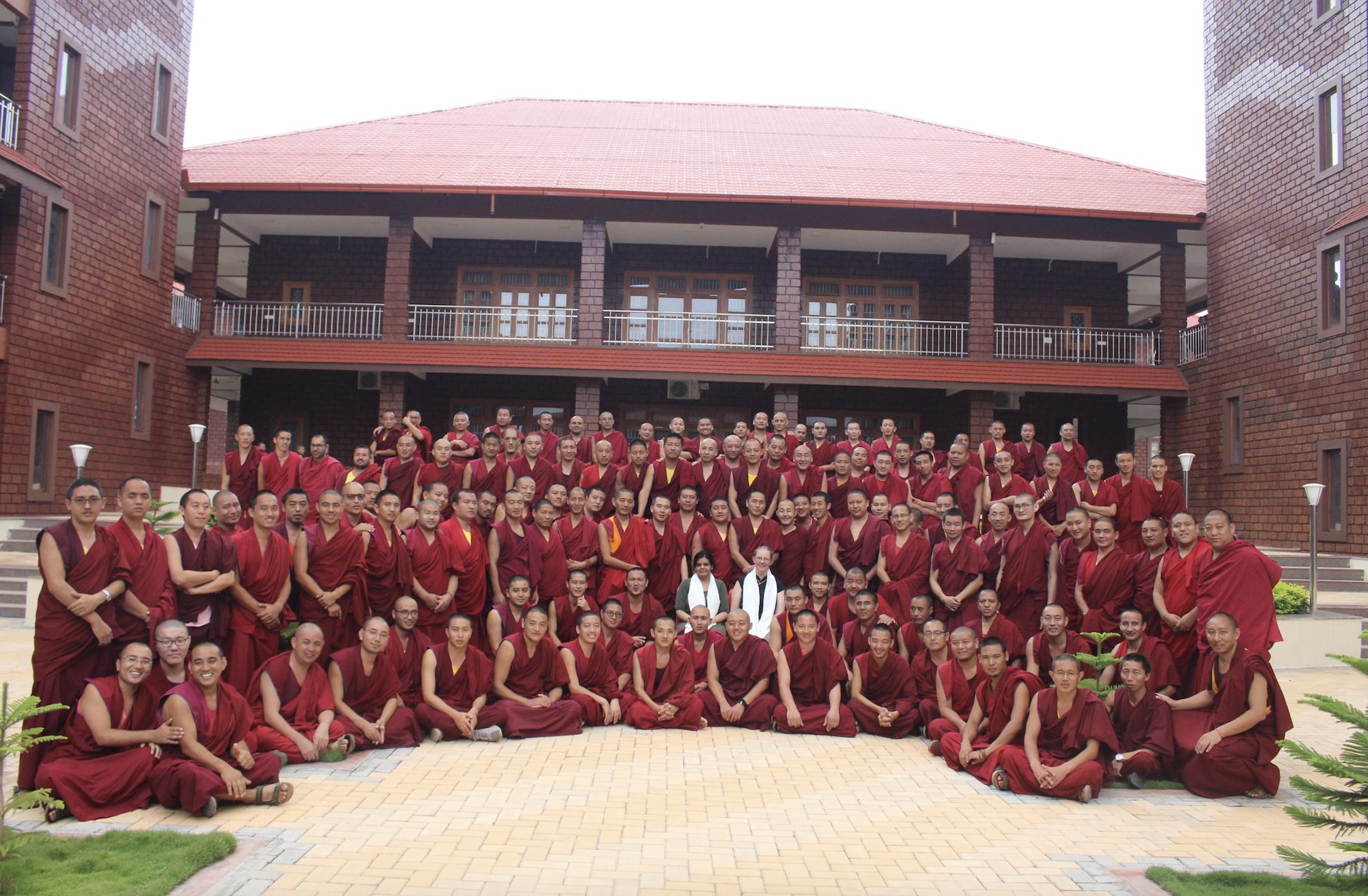 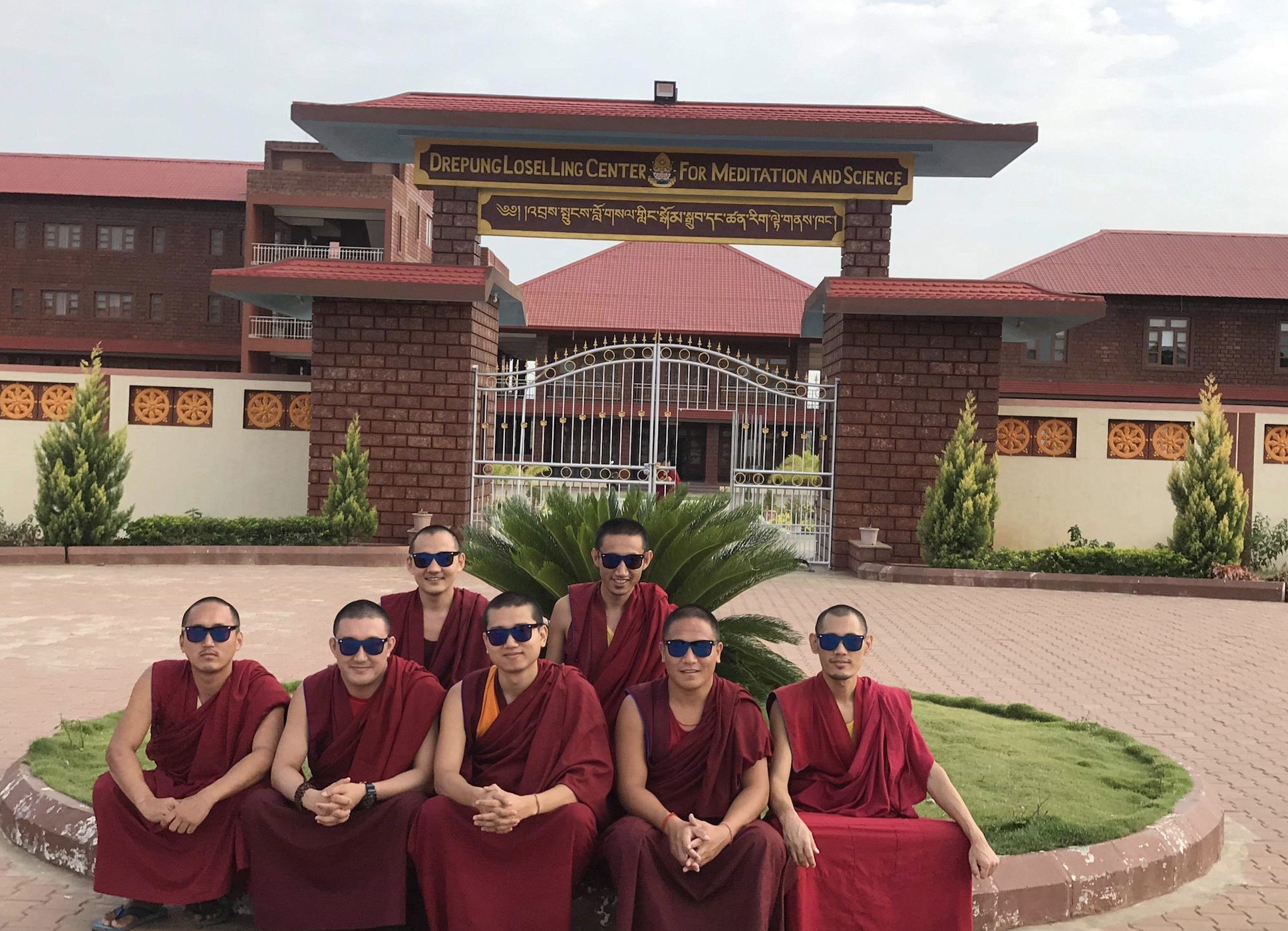 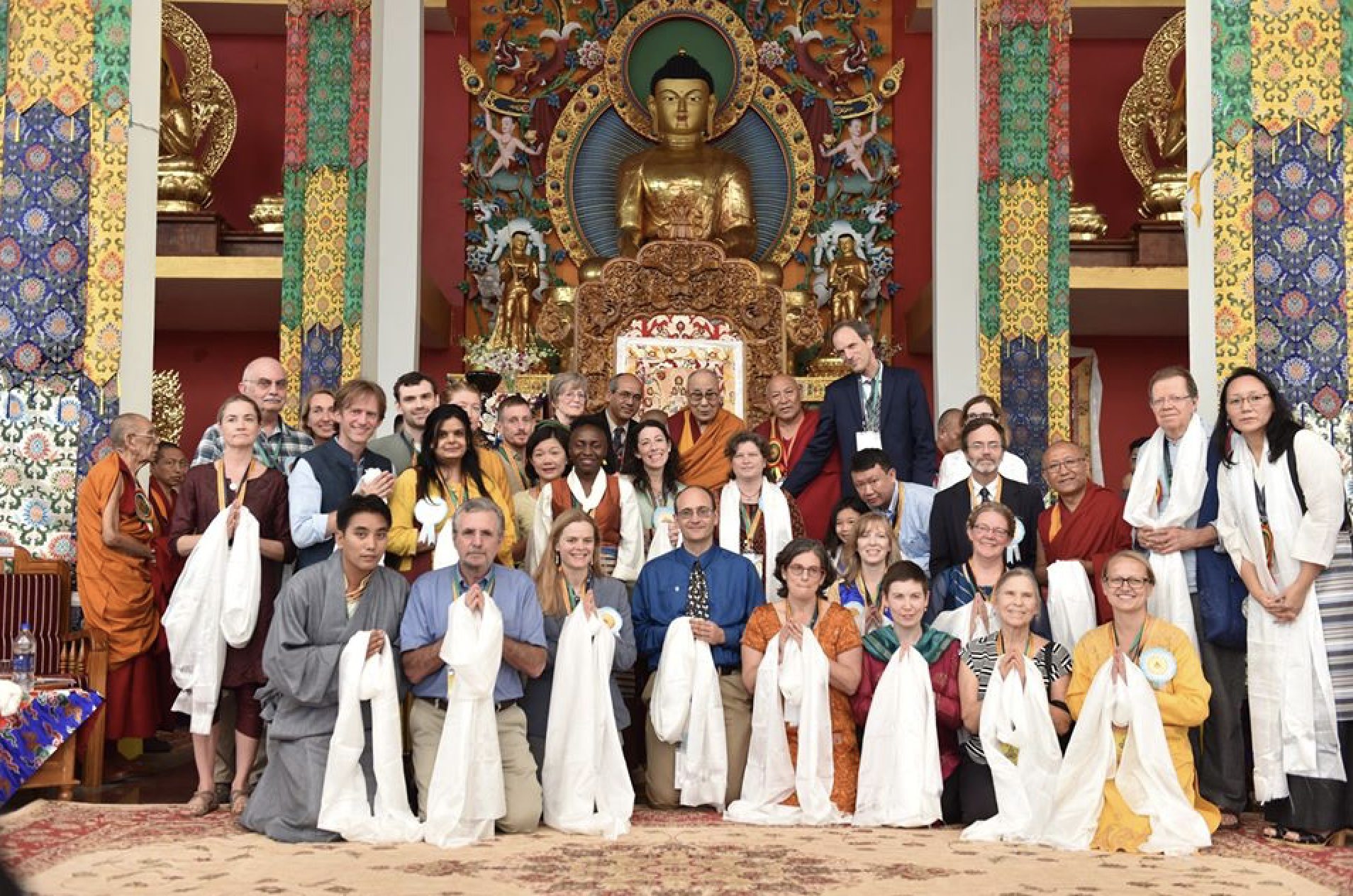